We Are The Jaguar

We are not a clan. We are the Island.

If you are with us, carve We Are The Jaguar on your chest.

Then kill all outsiders. 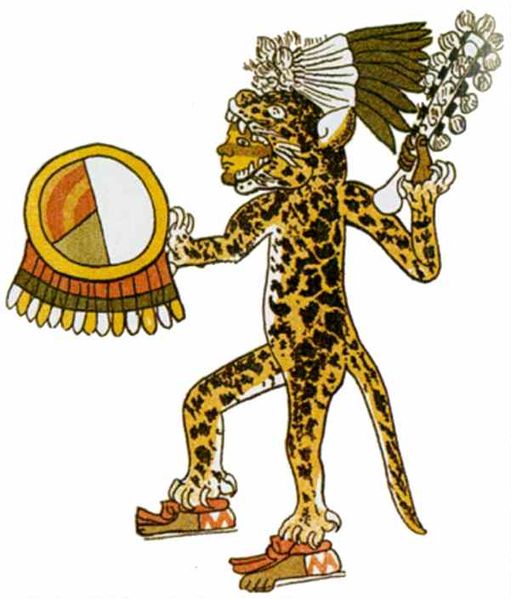 We Are The Jaguar

We are not a clan. We move about the island as individuals, slaughtering outsiders in their beds. We are the wind and the leaves, the sound of the jungle and the scent of fear.

We are for Originals of all types who wish not to be part of the disgraced "Native" groups who have sullied themselves by making deals with the enemy.

We do not organise complicated, plodding events, so there is no need to "chek mess-ige bords". Our movements are stealthy but our plans are open.

If you wish to join, carve "We Are The Jaguar" into your profile and make your suggestions here, in the open, so the fat pink men may look upon them in fear.

26 March - We took two Pirates tonight, including infamous Original-slayer Irene. Let all pasty-faced pig people know that reputation matters not to the Jaguar.

18 April - Two more pirates on a good day for the Jaguar. This brings us up to twenty pirate heads in a month. Long will they rue the day they stumbled onto our island.

24-25 April - Three dead stinkers, including an old one with two wooden legs. These limbs must be part of a fiendish outsider plot, possibly involving them devouring their own young. In other news, we killed and ate two young pirates.

30 April - 3 dead buccaneers in a day. They fall easily under our machetes as we strike from the darkest jungle.

1-3 May - 6 dead pirates and an unspecting Durhammer. To all pirates who can read - why do you die so easily?

8 May - The campaign to kill the foul northerners continues apace - seems like they're getting hot under the collar, two more with nothing above their collars today.

10 May - four dead white men. It is somthing in the skin colour that gives you all the fighting qualities of a glass of milk?

11-25 May - After a break to produce young Jaglings, 7 dead pirates in 3 days has renewed our bloodlust. We didn't learn their names, they didn't deserve it.